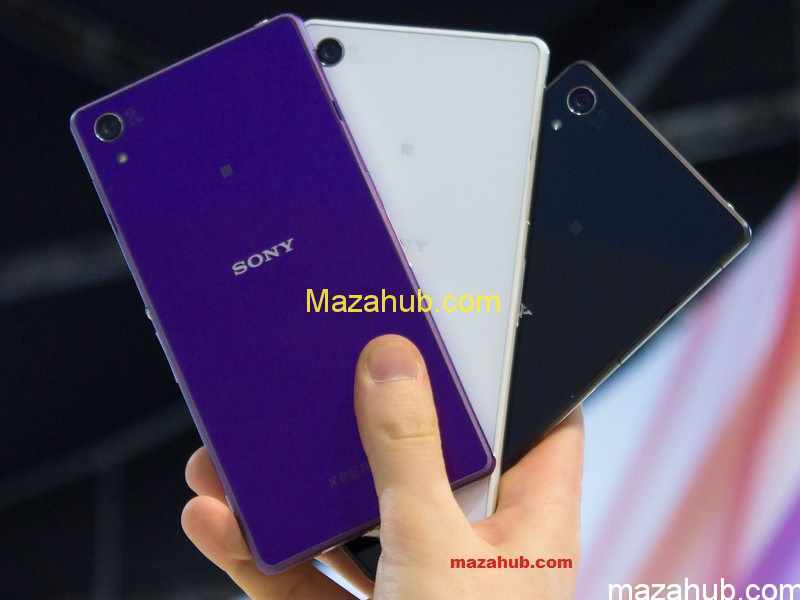 It has android operating system, 4.4.2 (Kit Kat). It is faster than previous models as it has 2.3 Quad core Processor. On a positive note the Xperia Z2’s body appears to be far more robust than that of the Z1 and Z1 compact, which were found to scratch and scuff remarkably easily making the handsets look bruised and battered.

In the box of Sony Xperia Z2, there are three basic things the phone (of course), its charger and Hands-Free Headset.

Why is this recommended ?

Obviously, the Sony Xperia Z2 is ready to hatch in spring. A 2K display or least a slightly better/bigger battery would have make it the No.1 Phone. Leaving the cons, what really catches the Consumer’s Eyes is its Resistance against Water & Dust, Acute Camera, Sleek Omni-Balance Design, Beastly Processors and Good-For-A-Day-On-A-Single Charge Battery & Gorgeous Display. Really knocking off its predators off its boundaries even if it is hiding underwater. If using the camera for video, at about 24 degree outside the camera shuts down because of overheating and you cannot use it anymore.

The speakers on the Z2 are much better than the Original Z and even the Z1, it may not be class leading but they’re certainly not bad. The Display is amazing, excellent color reproduction, very good view angles, the only thing I have noticed is the screen is a tad reflective, not really an issue unless you’re in direct sunlight all the time, even then whack the brightness up and you can still see the screen perfectly fine. Sound quality (Headphones) I have to say Sony have done a really good job with the sound quality via headphones, nice detailed and punchy. I even sold my Walkman as I was quite surprised how good the sound was.