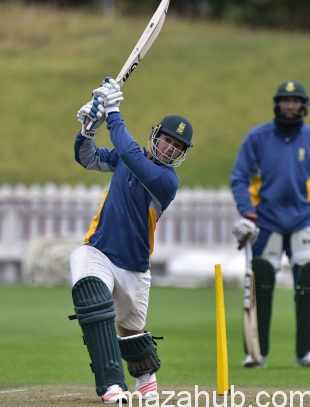 Yesterday, a match was played between Ireland and India. India had, no doubt, the most chances of winning the match. But Ireland is also emerging as one of the strong teams in this world cup. Ireland had played 4 matches before this match.

Ireland had won the 3 matches out of those first 4 matches. Ireland did 300+ runs in almost all the previous matches. Crowd was expecting Ireland to score more than 300 against India. But Ireland couldn’t do. Also India hadn’t a well-defined bowling line but still, it managed to restrict the team to the lowest possible target. Ireland remained fail in scoring a good target. Ireland did bat first.

Ireland scored 259 runs at the loss of 10 wickets. One over was remaining but all the team got out at this score. This target is less against India. India could easily chase it because it has the best batting line up. Ireland didn’t have the last chance.

India lost just 2 wickets. It means, India won the match very easily and didn’t feel any difficulty while doing that. India had already such a high run rate and after this match, in which India won the match by 8 wickets, its run rate has raised very much. If Ireland wins the match against Pakistan, it will definitely qualify for the quarter final. Pakistan and Ireland have the final in a sense.

Against South Africa, match won’t be so worth watching. UAE doesn’t have any proper or established team. South Africa will, of course, win this match tomorrow.

So Analysis and calculations of the ground and our astrology predictions is that South Africa will have 80% chances to win the match.

As pre our Predictions UAE will win the toss with respect to our calculations and astrological Prediction.

Weather wil be total sunny as per our forecast report and this weather will support the game very much.

This match of Will be played at Westpac Stadium, Wellington

In the team of UAE, mostly players are from the street cricket. They haven’t played any professional clubs. Players of UAE not use to play any international series or other national cricket. UAE will have to pay it.