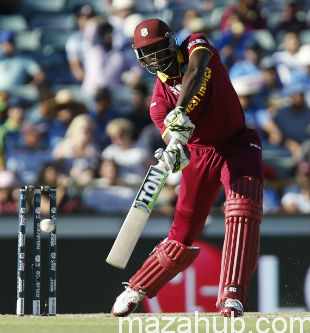 As per our calculations and astrological prediction Today West Indies team will have 70% chances to win the match.

Today according to our calculations. UAE team will win the toss and choose to bat first.

Yesterday, second match was between England VS Afghanistan. I will say that yesterday, match was played between two teams of equal level. England doesn’t have any more self-respect than Afghanistan. It doesn’t have any value more than the Afghanistan because both are knocked out. England and Afghanistan had the match just for formality. England although won it and it should win it. England has no more chance to play any more match. England lost the match yesterday. Even a team like Bangladesh beat the team England and Bangladesh had qualified for the quarter final. I would say that England should play qualifying rounds in next world cup.

Then Ireland and Pakistan will have the information that through how many runs, it should win or lose the match to qualify for the quarter final. I would like to see Pakistan and Ireland in the matches of quarter finals because both teams have really worked hard. Match against the UAE is very easy because It is the team who hadn’t won a single match in this cup. UAE is the weaker team of this pool. Tomorrow, two matches are being played. Important match is between India and Zimbabwe.

Both teams have this last match. Zimbabwe is out of the tournament, while India is at first and is in the quarter finals. India will face the Bangladesh in the quarter finals. Today, Zimbabwe has given the very graceful target against such a strong team like India. India should win this match and it will certainly win. India will also make the record like New Zealand of being the unbeaten team of the tournament in the pool matches. India actually deserves and it doesn’t have lack. West Indies has the do and die match tomorrow. Even if West Indies wins the match tomorrow, then also it is not sure that whether it will qualify or not.

UAE will have the pressure of West Indies because the way it beat the Pakistan was enough for West Indies to be remembered by other teams.