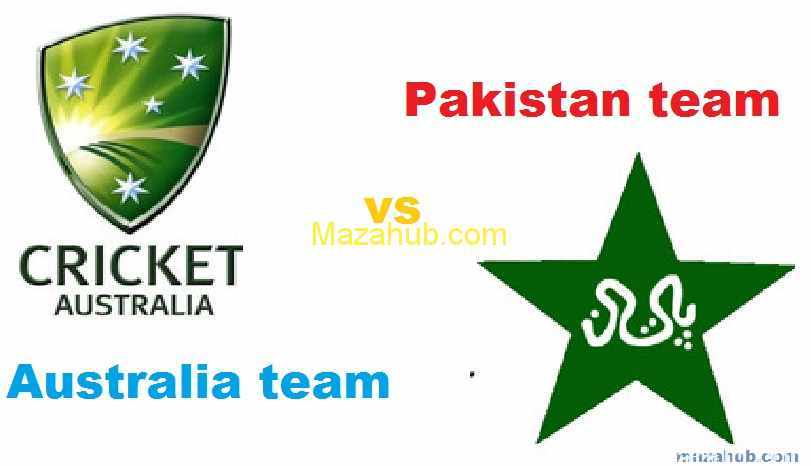 After a beautiful winning in the first match Pakistan has acheived a great way to beat them also in the 2nd test and . We’ve watched the match of day 1 , day 2 , day 3 , day 4 , day 5 and will see that how Pakistan team will perform against this team in this Pakistan vs Australia 2nd Test.  So let’s see and enjoy the match and also you’ll be able to see the Pakistan vs Australia Highlights ASAP when the match will be ended.

First test match is going on. As cleared from the current statuses of both teams that Pakistan is going to win this match  IN SHAA ALLAH. Pakistan is really performing amazing. Pakistan did perform well since the start of the inning. Although Australia won T20 and ODI series, but could not perform in the 1st test and same we can expect in this Pakistan vs Australia 2nd Test because they’ve lack of knowledge of test players.

In the last sometime, Pakistan had a problem that its batsmen can’t stay on a crease for long time but really Pakistan performed well in 1st match. Specially batting side contributed a lot. Salute to sir Younis Khan, he is the living legend of Test Cricket. I can’t forget his 313 highest score against Sri Lanka. He did century in 1st test and tell the critics that although he is aged but he’s still more active than a young player. In his batting style, his reverse sweeps are much famous and popular in the cricket world. Besides him, young talented wicket keeper Sarfraz Ahmed also did 109 score. He is just average wicket keeper along with a lower class batsman but in 1st test, he really shown his efforts. Misbah Ul Haq is the team of the captain. Being a captain, he should be leading the team regarding scores, fielding etc but he is not giving his full output. It’s the time for PCC to think about it. Pakistan has much more talent, the need is just to catch it. It is possible only if our cricket is safe from any other issues. Test Bowling is too effective of Pakistan. If Pakistan Team is proper coached, it can come out with superb results. Always the problem with Pakistan is from batting side. Bowling remained a strong side. If Pakistan really wants to get WorlCup 15 then it has to concentrate on Batsmen more and proper coaching and training is required.

Australia like always is a good team. Even if its named is enough to be called as one of best team. This is due to its excellent performances when it won 3 consecutive world cups. But at the moment, Australian team is not as good as it was but cricket is in the blood of all Australian players so it doesn’t matter. Australian players have one best quality and that is they don’t lose hope till the last moment of the match. Especially when team captain do so, then it motivates the whole team and other members also. Watson is one of the best all rounder of all the times. His style, aggression, body language towards the game is really surprising. He can play slow as well as fast according to the situation. Besides this, Maxwell is good batsman also. His level of confidence when he is on the crease is superb. He can hit long sixes, so he is the valuable finisher. Coming to bowling, Australia always has good pacers like Mcgrath in the past. Johnson has the pace and length.  Steven Smith is another all rounder. Smith is the hard hitter. He is the good bowler as well. Smith is needed whenever partnership broken bowler is required. Smith can give some scores like 1 or 2 large boundaries but he will take the wicket for the team. Another pacer especially test cricketer is Peter Siddle. He has not too much experience but he has the capability to do good for the team.

However 2nd Test match should be won by Pakistan so that they can win at least one series against Australia in this year. Pakistani batsmen need to perform like Younis khan did in 1st match and bowlers have to play apart to win this match.

According to prediction the match is in the hand of Pakistan due to their strong batting line up and also bowlers performed well to take wickets specially spinners. So Pakistan has 80% chances of winning in this match 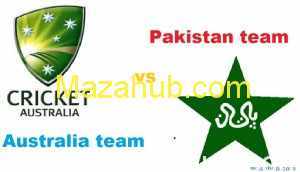