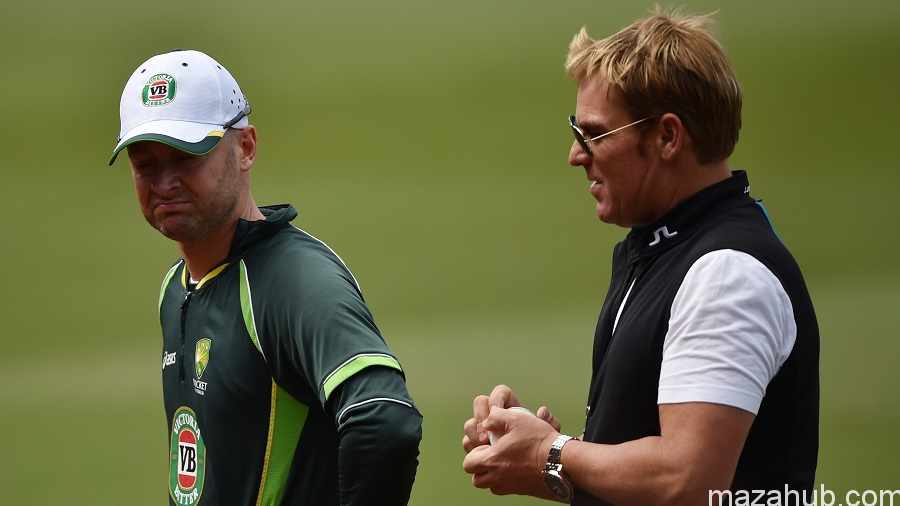 India is very powerful team and they can play well.

Must watch : India vs Australia Prediction

Australia had won the tri-series. India even couldn’t win a single match against Australia. If we see head to head matches between Australia and India in the Australia, Australia has won the most of the matches. Australia has also remained as the good team since the start of the tournament. Australia has some advantages over India.

Match is in Australia. Australia will have the great support of its crowd. Crowd support helps the players to perform better. Players get encourage by the support of crowd. New Zealand has won the semi-final against South Africa.

But one should remember that India has built very high level of confidence because it hadn’t lost the single match in the group stages. Plus India has the best batting line up. Both teams do deserve.

But Australia has the good cricket history in the big matches and in Australia. I wish that Australia should win this match so that final will be interesting as Australia will really fight against New Zealand in the final.