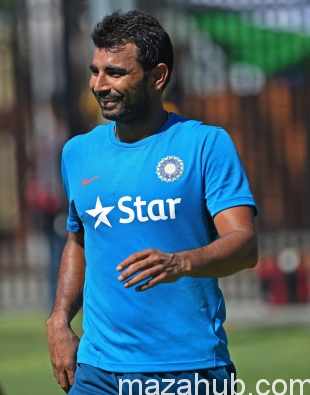 India is really very powerful and strong team and their captain is well planner. So let’s see that what will happen in this match but overall India team have more chances to win the match.

This result will be updated here during the match . Stay tuned and updated.

Today match will be very great and interesting. Highlights will be updated here during and after the match . Stay tuned and updated.

Yesterday, 2 matches were played in the world cup. 1st match was between Pakistan VS UAE. You know that Pakistan has no more chance to lose any one match because if it does so, it will be almost knocked out of the tournament. UAE doesn’t have any more chance, so its victory or defeat doesn’t matter too much. Pakistan was at the 2nd last place while UAE was at the last place.

Pakistan won this match with good runs. So, Pakistan has replaced the Ireland in the point’s table. Pakistan is now at the 4th place. It could also replace the West Indies if it had won the match against UAE with quite good runs.

Run rate of Pakistan has improved very much. Pakistan did bat first. Young opener of Pakistan Ahmed Shehzad did brilliant 93 runs. He gave the good and strong start to the team. Pakistan gave the target of 339 runs. UAE tried to chase it. But no doubt, It really worked hard. If target was bit less, might be UAE would have chased it because Pakistan didn’t bowl very well. Even a team like UAE managed to score 210 runs.

Pakistan needs to play like this in its matches against Ireland and South Africa. 2nd match was Australia VS Afghanistan. Of course, both teams don’t have any comparison. Australia made another world record. Australia has broken yesterday of maximum runs in the world cups. It was 411 by the team. But Australia broke it and made 417 runs. This was mostly due to the bad bowling of Afghanistan.

Australia has improved its run rate by beating the Afghanistan with 275 runs. Afghanistan could only make 142 runs and lost all its wickets. Australia has surely got a very stunning run rate and it is 1.804 right now. Match is being played between Scotland and Bangladesh.