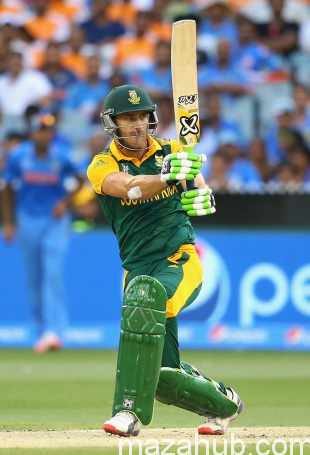 17th game is being played at University Oval, Dunedin. Scotland is playing against Afghanistan. Scotland did bat first. Scotland is not playing good. Although these are the batting pitches but you have noticed that Scotland didn’t hit much boundaries.

Opposite team is also not the some big team. It is the one of the weakest teams. Scotland gave the target of 211 runs at the lost of 10 wickets. Scotland played the full overs. Credit goes to the Afghanistan bowlers.

If Afghanistan wins this match, it will be at the 5th place by replacing the England. Target is easily chase-able. South Africa and West Indies will be playing their match tomorrow morning.

South Africa has played two matches up to now and West Indies is holding the 2nd place in the pool by winning 2 matches out of 3 matches. Till now, according to point’s table conditions and situations, South Africa and West Indies both are the teams who will be qualifying for the quarter finals.