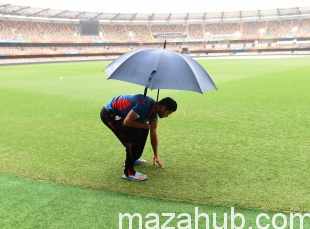 You will also like : Aus vs Ban Predictions World Cup 2015

Australia and Bangladesh both had played one match each in this world cup. And fortunately, both have won their first matches. Australia and Bangladesh will play the 11th match of the tournament. Match will be played at the Brisbane. Match will be started after the match of Pakistan had almost concluded. Australia played the match against England and it won this match from England. Australia won this match by 100 plus runs. Australia had also not lost any single warm up match. Australia will be playing its next match with the toughest team of this world cup.