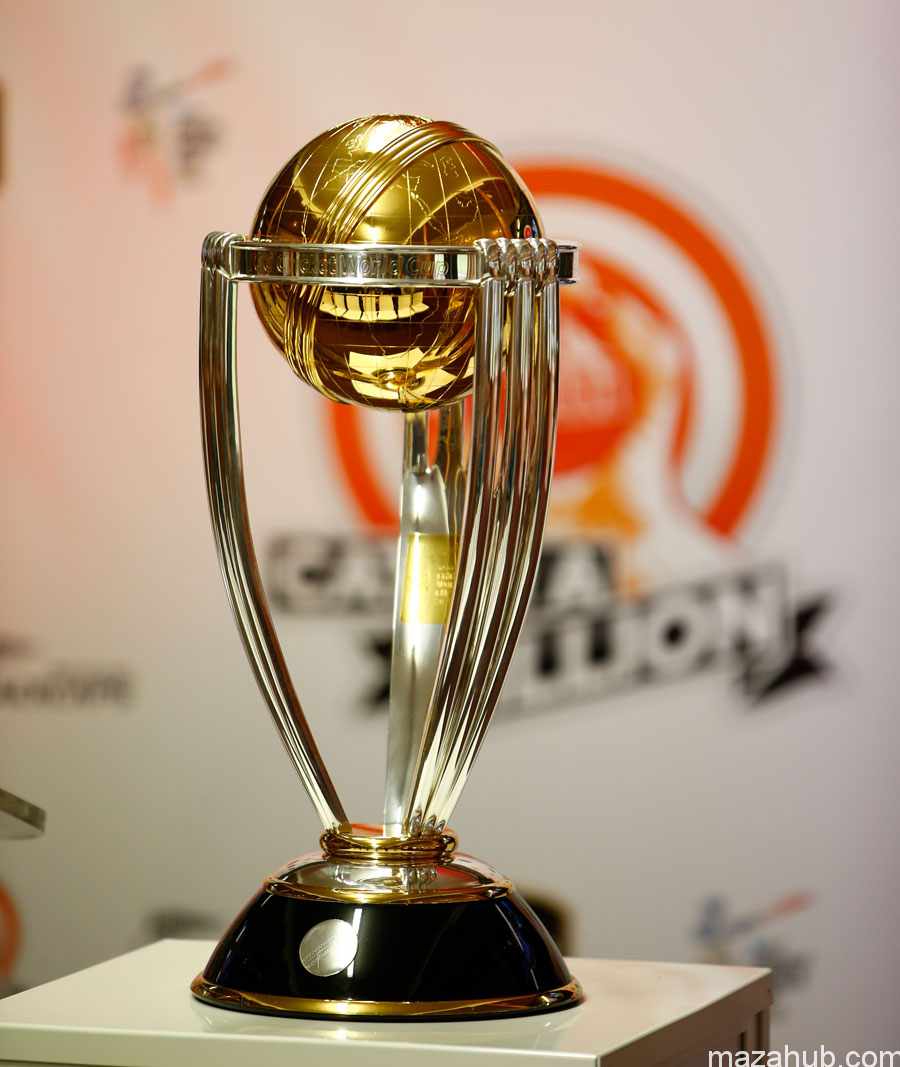 As days are passing by, we are drawing closer and closer to ICC Cricket World Cup 2015.Fans are undoubtedly waiting for this terrific event to take place, they are waiting keenly to enchant their slogans, to give standup applause to their stars. Cricket is really trending worldwide, everyday increasing its popularity.  ICC World Cup 2015

The British national game has left a real mark on minds of people it is not just confined to England now. The 11th world cup of 2015 f cricket history is to be started next year from 14th February and it will last till 29th of March.49 matches in total are to be played in total, among nations playing with passion. These matches are to be played in 14 different venues at Australia and New Zealand. Australia will be hosting 26 world cup fixtures in 7 different cities while New Zealand is going to host 23 matches. The biggest match of the event will be played in Melbourne, Australia which is of course the final of the tournament. This honor of hosting cricket world cup was given to Australia and New Zealand when they placed a bid at the end of world cup cricket 2011.

Next World cup is going to be played in England in 2019.Cities which are to host World cup fixtures in Australia are Adelaide, Hobart, Melbourne, Canberra, Brisbane, Sydney and Perth. New Zealand on the hand will be hosting matches Christchurch, Hamilton, Wellington, Napier, Dunedin, Auckland and Nelson. The significance of this world cup is that it will be largest world cup in history of cricket up till now. It will be among 14 teams all fighting hard and having great desire to seize the opportunity. The previous world cup hosted by Asian countries was won by India, but defending team will be facing large problems on these tracks. Anyhow, all teams are looking forward to this event. Many matches in this tournament are most awaited due to rivalry between nations. India vs. Pakistan, England vs. Australia can be said as most awaited matches. No matter what the outcomes will be cricket fans are in real haste, they are fantasizing world cup, and this humongous tournament is really bringing cheer and delight to their faces.

ICC tried to reduce number of participating teams to 10 after World cup 2011, but ICC faced huge criticism by cricket boards of many nations mainly Ireland Cricket Board. Irish team really performed really well in former World Cups and it was thought to be a very rude decision. ICC reversed its decision and made a new decision of allowing 14 teams to participate in World cup 2015.

The World Cup Cricket 2015 will be played among 14 nations. The structure of the tournament is quite similar to 2011 world cup. There will be two groups which will consist of seven teams each, the teams will play each other to secure their position for quarter finals, on the basis of points the four top teams from both groups will be selected for quarter finals. The winner teams of Quarter finals will play each other for attaining place in semi finals and two winner teams of semi finals will play at Melbourne in Final for the biggest trophy of cricket world named as World Cup. The first ten teams automatically qualified for world cup on the basis of their rankings. While, the last four teams had to play qualifying matches to win their place in world cup 2015.

Preparations and prize of winning the World cup 2015

It is planned for World Cup Cricket 2015 to be most watched and fans friendly world cup ever. The ICC has sold rights to may sports channels for broadcasting and planning is done to take cricket a step further.

ICC has set prize money total to $10,225,000.This money is quite more than the prize money of 2011 world cup. It will be allocated between teams on the basis of their performance regarding world cup. The wining team of tournament will get $3,975,000 while the teams which knocked out in group stage will be getting prize money of $210,000 each.

It actually indicates that prize money for winning single match in tournament is $45,000 and if a team remains undefeated throughout the tournament it will get winning amount plus prize of one match multiplied by total number of wins in the tournament. World cup warm up matches are to be played from 8th February till 13th February. They are 14 in number.