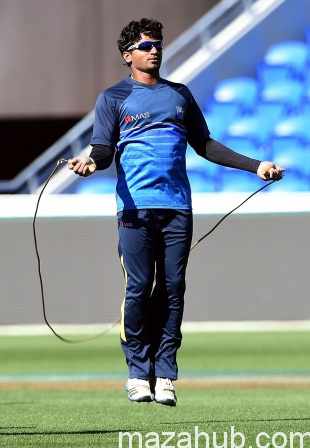 Today, one match was played in the world cup. Match was the decision making for both the teams. And it made the final decision. Bangladesh VS England took place today. Bangladesh has won the match and so it qualified for the quarter final.

New Zealand, Australia, Bangladesh and Sri Lanka have qualified for the quarter final. England has been eliminated. England in among the top teams of cricket but still, it couldn’t manage in this world cup. This is the worst case scenario for England ever in world cups.

Bangladesh gave the target of 276 runs. For Bangladesh, this target is the result of serious hard work and motivation. This is not the very big or difficult target to chase for a team like England. But England couldn’t. England lost the match by 15 runs only. England has been knocked out of the world cup. England was going good. England was in need of 18 runs and it had the 2 wickets as well.

But due to clear blunders and in capabilities, it lost its 2 wickets. Now tomorrow, Scotland and Sri Lanka will play the match of the pool, although qualifiers have been decided and any more victories or defeats won’t change the results. But rule of the game is that all the teams should play all the matches irrespective of positions. Scotland is not more in the world cup. Sri Lanka is in quarter finals.

So, result of tomorrow’s match will not help any team to qualify or knock out. Sri Lanka is, of course, favorite for tomorrow’s match. Scotland has not won any single match in this tournament, while Sri Lanka is at the 4th position. Sri Lanka will win tomorrow 4 out of the total 6 matches.

After the analysis of pitch and prediction of the match according to ground. Sri Lanka team will win today they have 95% chances to win this match. Stay tuned.

As per our calculations and astrological predictions . Scotland will win the toss and choose to bat first.

As per forecast report . Weather will be cool and blazing wind will be there. There will be partly cloudy weather but the temperature will be fine and not impacting the match in any way.

This match of Will be played at Bellerive Oval, Hobart

Today after the analysis we’ve seen that the team who chosen to bat first here won just 19 matches and teams who choose to field first only won 14 match . This is really impact that this pitch will be supporting the batting team because the chasing scores will be very tough in this ground. SO the team who will win toss will probably have more chances to win the match.

Each team has played the 6 matches. Sri Lanka has last match tomorrow with Scotland. Sri Lanka will play its next match in the quarter final. Being an Asian team, it really impressed the cricket lovers.

Scotland has 2 matches remaining. Scotland will play only one match after tomorrow’s match in this world cup. Scotland is the only team in this pool who hadn’t won a single match.