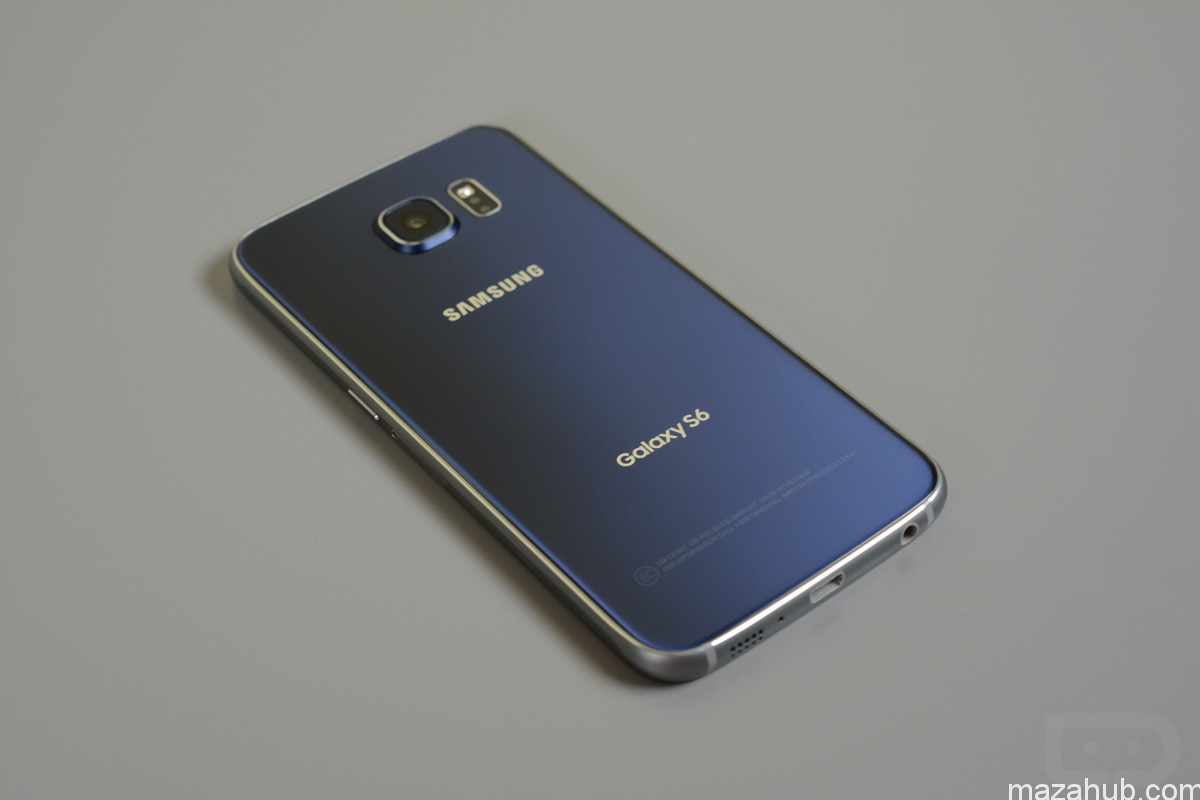 In today’s fast growing world of technology, major portion under discussion is the android. There is long list of Android devices which has been developed. There is the tough competition and discussion on Android VS IOS as well. These all parameters define where market is going. Android devices are too much common in today’s life. Android is basically the system operation software. Today’s mobile world is based on this software. Few years back, Android mobile was developed and it was considered as the smartest phone because it has all the necessary features which usually a computer has. After that, different technical companies started off to develop and sell out different android cell phones. Android is the smartphone technology which can help an individual who doesn’t have the computer or the system for anything. Android is common in now a days world. Every year, each company uses to develop new android devices. There are hell of lot of companies at the present time who are developing the android devices. Every company has its own android phones with special characteristics. Each company has one flagship model. Flagship model is the one which is considered as the best mobile of that company at that time. It is likely to have the expensive one. There are numerous flagships model in the market here and there. Major companies include Samsung, HTC, Nexus and Nokia etc. Here are the few best android devices of this year 2015.

Samsung is considered to be the best company which is developing android devices. It has the famous Galaxy series continuing since last few years. This company releases one model every year of Galaxy. Galaxy S6 is the latest model of the Samsung android device. Premium Galaxy S experience has been delivered by the Korean company. It has the ram of 3GB. Due to ram, it usually doesn’t get stuck during performance. It has the Octa-core Exynos 7420 chip. Octa-core means 8 processors and it help the device to work fast. It offers great color accuracy due to 5.1 inches super amoled screen. Go here for buying Samsung phones. 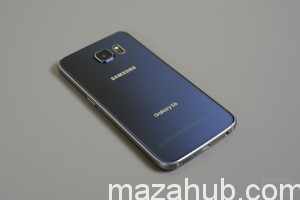 This device of HTC is considered as the best android device for music. HTC One M9 is not very different from its last model that was HTC One M8. It has the curved metal body with two-tone colored scheme. It is flagship model of HTC. Thinner bezels are perfectly placed around the borders of device. 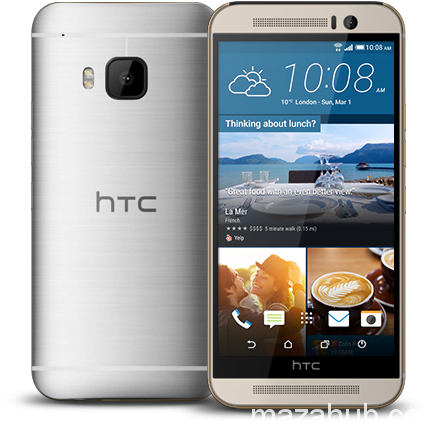 After the invention of selfies, it has become the trend to take the selfie at each and every occasion. If you want the selfie phone, HTC Desir Eye is the best choice. It is famous for its selfies. It has the dual 13 megapixel cameras. Both of the cameras have stunning flash lights. It has the quad-core snap dragon processor. 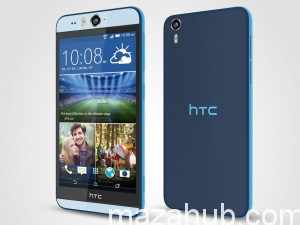 If someone doesn’t have the enough money to buy the Samsung or HTC flagship models then Huawei offers the high quality mobile in rather very low price. For starters, it is the large screen smartphone. 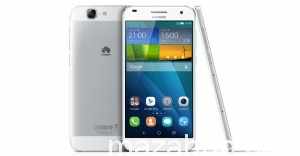 It is best android phone if someone wants to buy the android under £300. Trusted Reviews awards of 2014 declared LG G3 as the winner of the phone of the year. Most decent feature is its 5.5 QHD screen display. 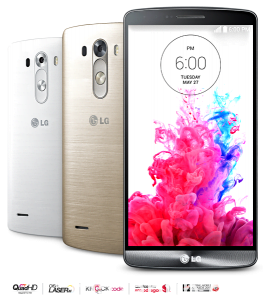 Building on the success of the original Moto G, the 2014 Moto G2 provides a bigger, albeit same resolution, screen and a vastly improved 8-megapixel camera with HDR mode. 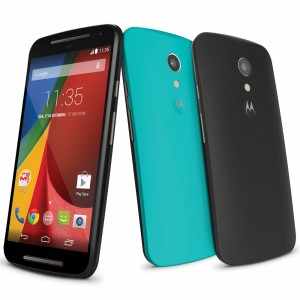 Apart from that, there’s little else that separates the old and new Moto G, but that’s not a bad thing. It still has micro-SD card support and adds a new dual-SIM mode if you want to switch between domestic and international calling.

Previous: Bangladesh vs South Africa 1st Test Day 1 Highlights – 20th July 2015
Next: Google Will Help You To Choose Perfect Android For you