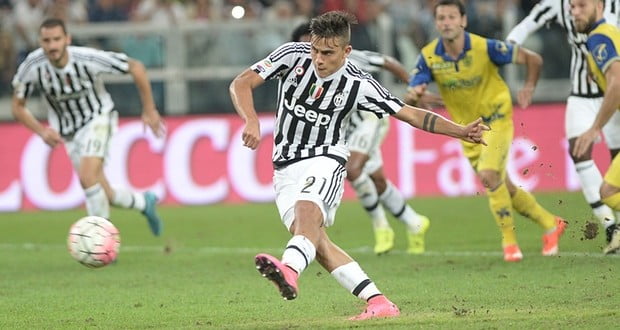 This great match of Manchester city against the last year’s runner up Juventus is probably the biggest match this Tuesday Night and starts at 11:45 pm PST at City’s home ground Etihad Stadium. Both are well known famous clubs. Manchester City belongs to England whereas Juventus is an Italian Club. Both clubs played the last Champion’s league and were defeated by the same team, the Champions of Europe Barcelona. City was knocked out in the knock out phase after losing 3-1 at aggregade to Barcelona whereas Juventus lost to Barcelona by the same score 3-1 in the final. Juventus finished first in the Serie A in 2014-15 season whereas City finished second in premier league. This one in my opinion is the most awaited match and is going to be a classic one.

Keeping in view the previous background of the clubs and their meeting with each other, Juventus and City played two matches against each other in 2010/11 Europa league Group stage, both ended up 1-1 draw. Juventus is still unbeaten in the last 4 away games in the Champion’s league.

Manchester City is likely to be victorious as their current performance is more than just perfect. They have won all 5 premier league games this season with 11 goals scored and did not concede even a single one. Out class display of football has been done by them. Their new signing Sterling has an awesome start too, whereas Juventus has a rough start of the season with 3 games played with one draw and 2 games lost. Their performance is bad as compared to City’s so according to my opinion they’ll be beaten by City at the Etihad.

Injury Concerns for both

Both the Clubs have an injury problem going into Champion’s league match against each other. Manchester city’s most valuable player, their best striker Sergio Aguero is not a 100% and is still doubtful to appear at Tuesday night match. He was brought down and was taken off during match with Crystal Palace. Rahim Sterling will possibly start for them if Aguero misses out. Whereas for Juventus Injury has been a major problem. Their star Alvaro Morata is out for one month with a calf injury and their new signing, the German world cup winner Sami Khedira got hamstring injury during pre-season friendly and his out for 2 months which is a big blow for Juventus as he was a potential replacement for Vidal who went to Bayern this summer.

So as far as injuries are concerned, Juventus has much to worry about than City. Match will be a good one and City will hold the upper hand in this one. 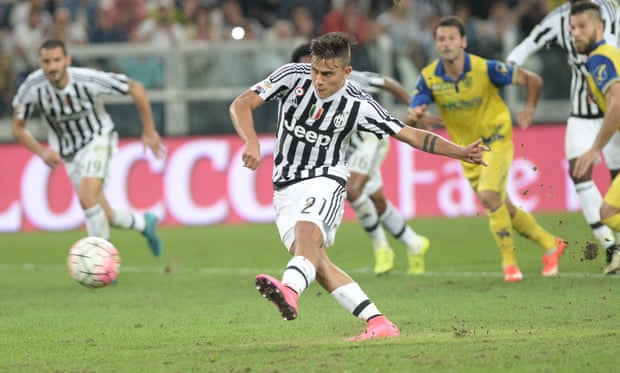 Previous: How to Preserve Eggs for a long period of time
Next: Man United vs PSV Eindhoven – Prediction and preview – UEFA Champion’s league Group Stage