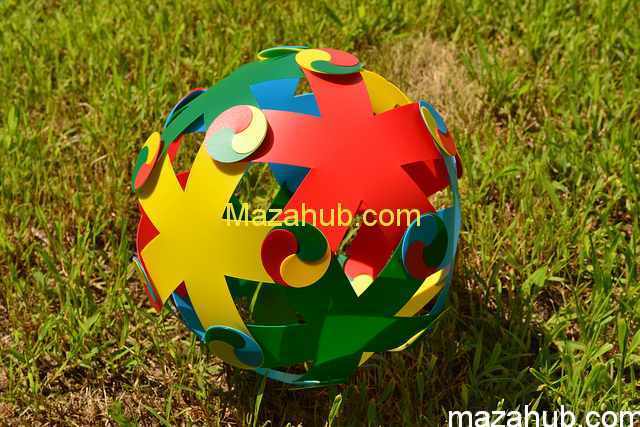 Every football lover thinks sometimes of the best footballer and then an idea comes to mind that what would happen if all the existing best players are kept under consideration and a team is made of them. I am, actually, going to write about the best team squad of footballers after year 2000. So here is the list of complete Squad of World best football XI custom team

His current club is Juverntus FC. He is from Italy. His playing position is as a Goal Keeper. His most stunning trait is his shot stopping ability, when being shot at from distance or when being faced one on one, he is outstanding at saving the ball. 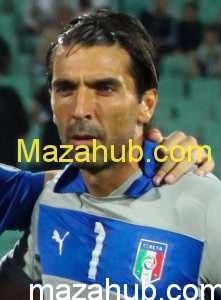 Back players of team

He is former Brazilian player. He played from the side of Milan. He is most internationally caped Brazilian Male footballer. His playing position according to current team is at Right Back. 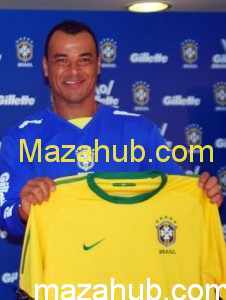 His position is Centre Back. He is the Spanish Retired Footballer. He served as the longtime team captain for his only club Barcelona. Puyol is known for his intense commitment and ruggedness as a defender. According to Barcelona’s head doctor, Puyol is “the strongest, who has the quickest reactions, and who has the most explosive strength. 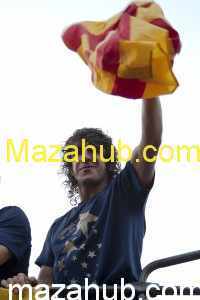 His playing position is centre Back. He is a former Italian footballer and now a coach. He is considered to be one of the greatest defenders of all time. He is from Italy. 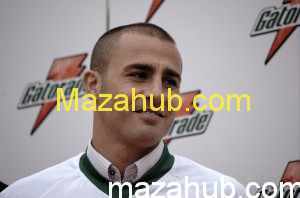 His playing position is left back. He is from Italy. Maldini was naturally right footed, and began playing for a Milan as a right back. He later became an ambidextrous player, and was switched to the left back position by then manager. Maldini was renowned for his technical ability, athleticism, sliding tackles, stamina, and pacy energetic forward runs as a left-back. He was also an excellent crosser of the ball, and had the unique capacity to be an effective attacking threat, scoring and assisting several goals throughout his career, as well as being an attentive defender. 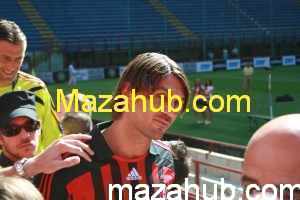 His position is defensive midfielder. He is the former French footballer and manager at Man City. His height is 1.93m. He is famous for his passing skills, stamina, strength and strong defence capabilities. 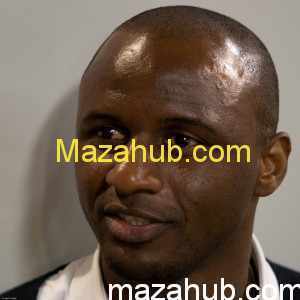 His position is right wing in the midfield. He is retired English footballer. He has played for Manchester United. He is famous for his dribbling, pace and shoot power. 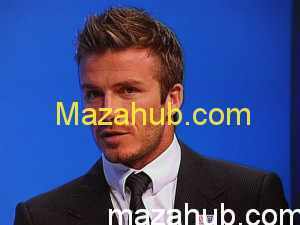 He was a French footballer and current coach of Real Madrid. His position in the current team is Centre Midfielder. He dominates the ball, he is a walking spectacle and he plays as if he had silk gloves on each foot. Zidane is in a class by himself, he is the most elegant player ever, whenever he is playing you do not want to take your eyes off him because you don’t want to miss a magical move or a ball control never seen before. Zidane makes the game look beautiful with his artistic style of play. Zidane did things with his weaker foot most world class players of the past and present cannot do. 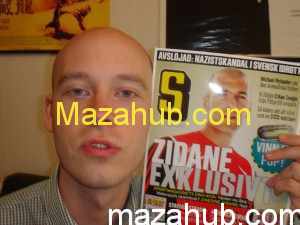 He is a Spanish Footballer and currently plays for the club Barcelona. His position in the current team is LCM. The claim that Xavi is one of the best central midfielders of his generation relies largely on his ability to find and exploit space. 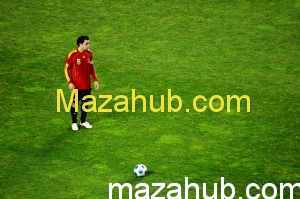 His position is Left Centre Midfield. He is the captain of Portugal football team and also plays as a striker from Real Madrid. Ronaldo has one best thing of dribbling and that is step-over. No other player can do a step-over like Ronaldo. Ronaldo is really a strong and tough man with a good body build, a reasonable height, best stamina, well defined thighs and a good strength. 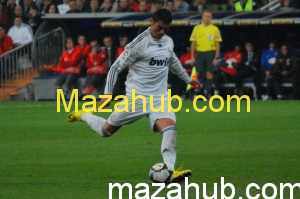 Messi is an Argentinian Player and plays from the side of Barcelona. His position in the current team is Striker. Messi is best in dribbling, sprint, shot power etc. . Messi chemistry in clubs specially in Barcelona and with Iniesta, Neymar is so amazing and beautiful that is the only reason of his ultimate success. Messi Is left footed and mostly finishes goal off on that side. Messi generally occupies position of right side in the forwarded area. But with time, Messi has become best in the central area as well. Messi is outstanding in one-on-ones, capable of the subtle dink over an advancing goalkeeper, a curled effort into the corner or a pile-driver. 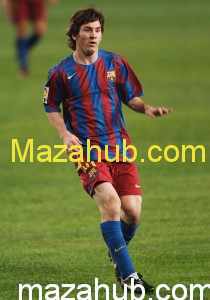 Previous: Lionel Messi vs Cristiano Ronaldo | Which is best
Next: Argentina vs Hong Kong Predictions -2014 – 14 October